Now, for the first time, you can meet silly friends Tweety and Sylvester!
The world-famous cartoon couple can now be booked for your event!
Tweety and Sylvester come out for Meet'n Greet with a helper for 3 x 30 min, held over 3 hours.
Contact us - Enquiries 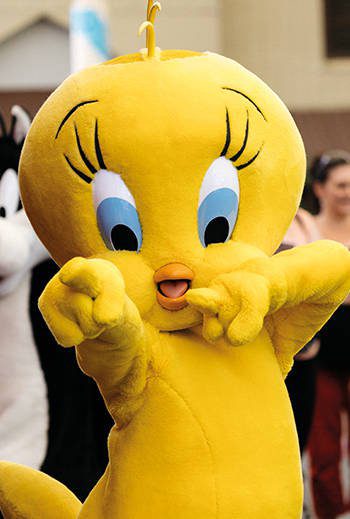 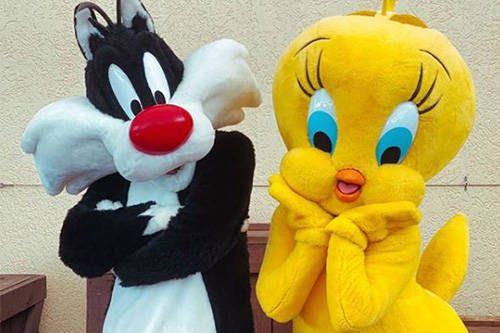 Who are Tweety and Sylvester?

Many of Showagent's productions are collaborations between major entertainment giants.