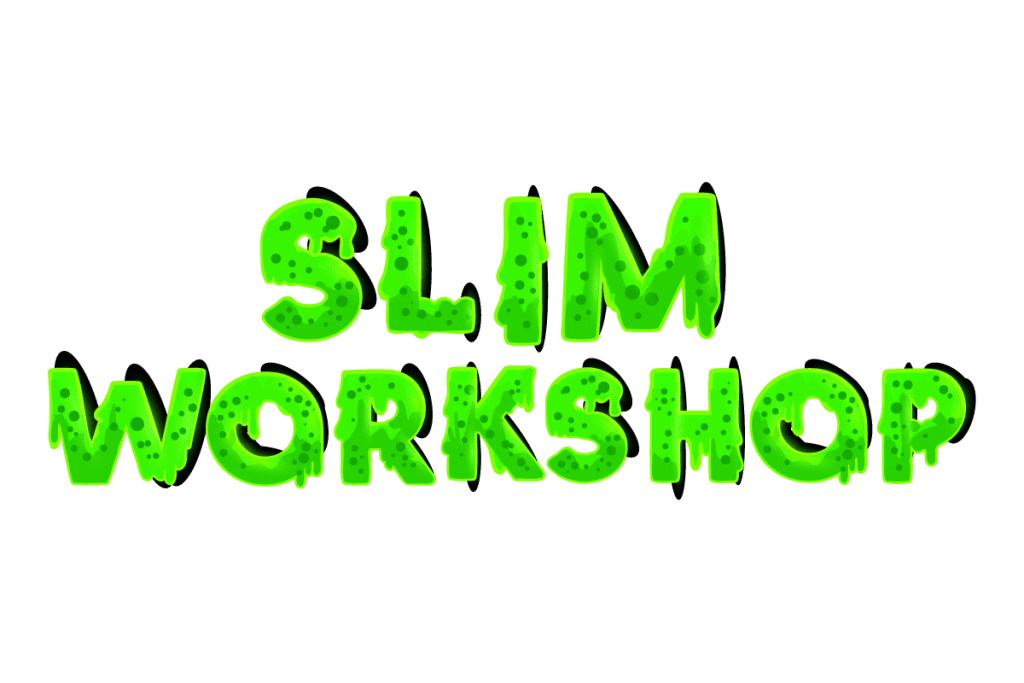 Make your own slime and take it home

Rise of the Teenage Mutant Ninja Turtles!
Tech-savvy Donatello and super-strong new leader Raphael will be at your event with a slime workshop. Children will have the opportunity to make their very own biodegradable slime to take home.
The event takes place over 3 hours, with a helper assisting the children in the slime workshop,
and Donatello and Raphael are ready to greet you for 3 x 30 minutes.
Contact us - Enquiries 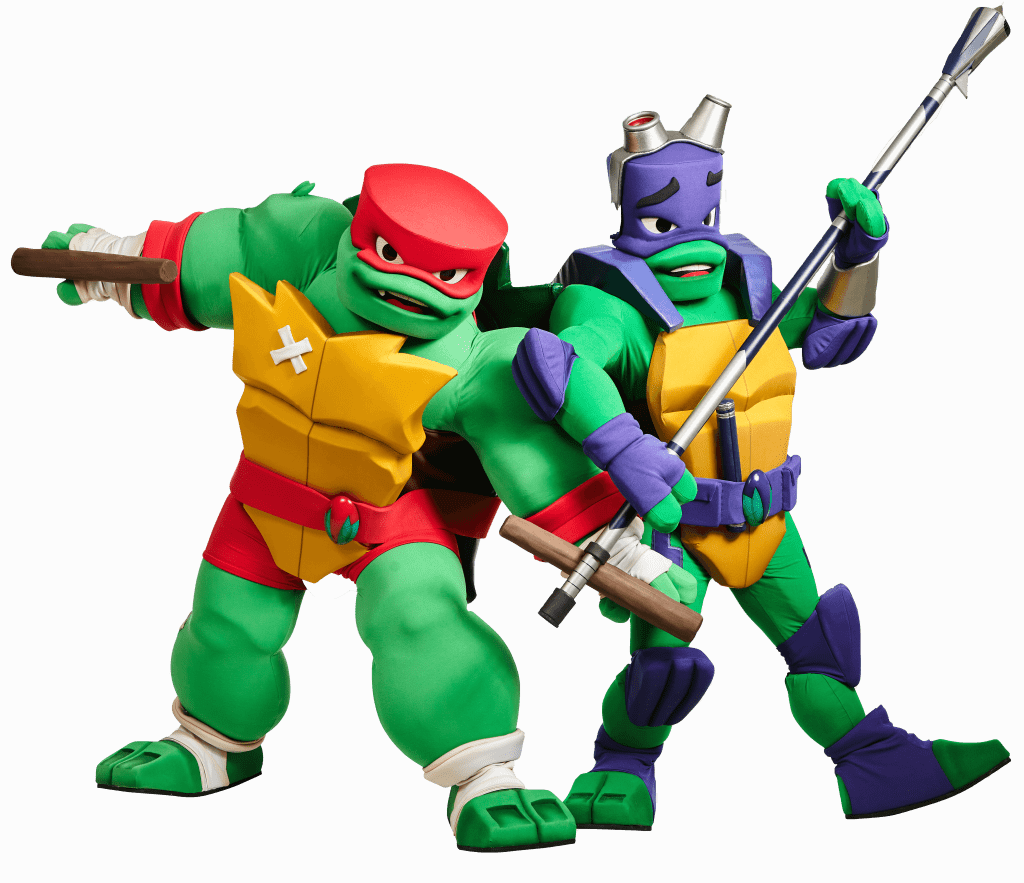 The toads first appeared in an adult underground cartoon in 1984. The start was modest but success soon followed and the series is still running in the US albeit relaunched three times over the years. However, it was to be the cartoon series launched in 1987 for children to make amphibians a world phenomenon. This series is probably the best known but is actually only one of about twelve different incarnations of the toad universe. Over time, there have been five or six different comic books, three animated series (the 1987 one mentioned above, one from 2003 and a current one from 2012), a real TV series, four feature films and a computer-animated film, as well as various children's books, video games, figurines, toys and other merchandise based on it, and various crossovers with other series.

Event
The event takes place over 3 hours, with a helper assisting the children in the slime workshop, and Donatello and Raphael are on hand to greet for 3 x 30 minutes.
Facts
Teenage Mutant Ninja Turtles (TMNT) are comic books, cartoons and feature films featuring the four mutant turtles Donatello, Leonardo, Michelangelo and Raphael. The series was created in 1984 by Kevin Eastman and Peter Laird. As the name suggests, the four main characters are mutant humanoid turtles who are both ninjas and teenagers. They live in the sewers of New York City, from where they often set out to fight all manner of evil, often synonymous with the evil ninja master Shredder and his people. The fact that they have Italian names is to counterbalance all that Japanese ninja stuff. In the various series, the names are explained by the fact that Splinter, the "father" of the turtles, chose them in a book about Renaissance artists.
Special provisions
There must be access to a normal 230V socket
Other
The event can be adapted as needed. As a starting point, it is held over 3 hours with approximately 18 participants at a time. The slime is bio friendly and everyone gets their slime to take home.

Showagents productions are a collaboration between major entertainment giants.