Showagent can now proudly present the new Gurli Gris show,
where you can meet the incredibly popular Gurli Gris known from Ramasjang and Netflix!
From mid-May 2022, SHOWAGENT has taken over Gurli Gris throughout the Nordic region. This means that people can look forward to a new and improved show with great new scenery, and talented performers who will bring the show to a new high level never seen before!
We are very excited to delight both the children and their families with this brand new show!
The show has Gurli and her little brother Gustav in the centre, and lasts about 30 minutes followed by a short break.
Then Gurli and Gustav will be at the Meet'n Greet for about 30 minutes,
where children can have their pictures taken with the familiar characters.
Who is Gurli Gris?
Gurli Gris is a British animated cartoon character from the series of the same name, which started in 2004.
Here you follow the laughing Pig Family and all their funny animal friends, in their quirky everyday situations, told in a way that brings a smile to both children and adults.
Seven seasons (279 episodes) of the hugely popular series have been made so far, and Gurli, known by many different names around the world, has so far been shown in 180 countries.
Gurli Gris is undoubtedly one of the biggest and most popular children's brands, and you rarely have to look far on the toy shelves to find a Gurli Gris section with everything from Gurli Gris toys to Gurli Gris toothbrushes and Gurli Gris clothes, lamps, teddy bears and bedding. Who would have guessed that this simple line drawing would really take the world by storm?
Information has written a nice article about Gurli, and writes very aptly:
"The Pipi of our time is a pink pig". She is a strong and different hero who is not so predictable, which is why she has become a worldwide children's icon.
Contact us - Enquiries 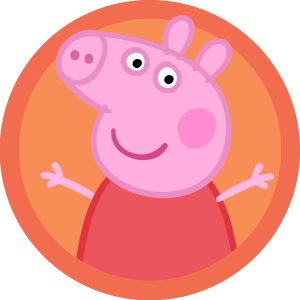 Dear pig has many names

Peppa Pig, Greta Pig, Peppa Wutz... Gurli has many names depending on where you go in the world.
Here you can see some of her many, many names..
How do I book Gurli Gris?
It's easy! If you are interested in booking the Gurli Gris show in Norway, please contact our fantastic partner Music and Entertainment Services in Norway. They can help with all shows in Norway.
For booking of shows in Denmark and Sweden please contact us directly HERE.
It is important for our customers to know that SHOWAGENT has taken over the right to perform with Gurli Gris in Denmark, Norway and Sweden, after another event company has held the license for many years, and we are very proud that Hasbro has appointed us as a partner.
We'll help with sound, lighting and staging if needed, and a digital press pack is also included for free download. Contact us for a no obligation quote HERE. 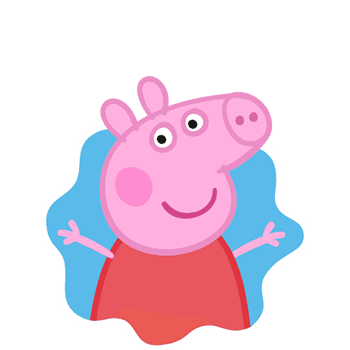 The series' 4-year-old protagonist,
whose favorite activity is jumping in mud puddles
and play with his teddy bear "Teddy" 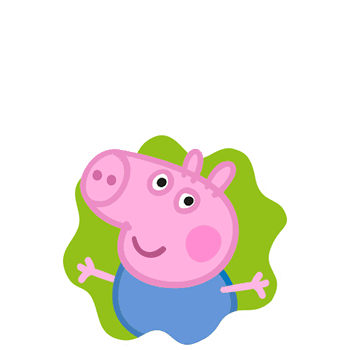 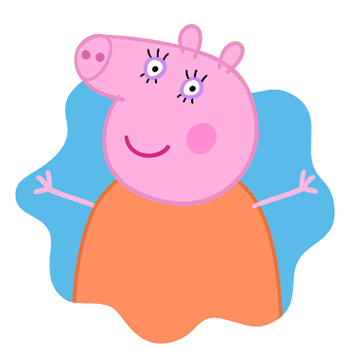 Mother of Gurli and Gustav,
who work from home. 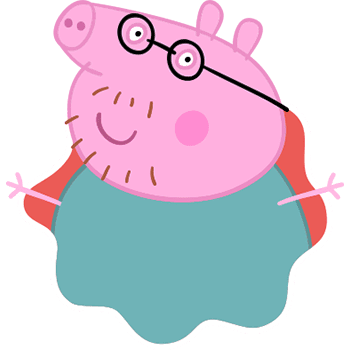 Father of Gurli and Gustav.
Not always the brightest! 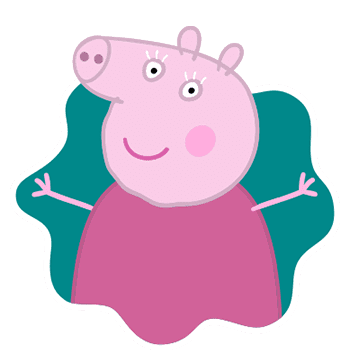 Gurli and Gustav's grandmother,
who grows apples in his orchard. 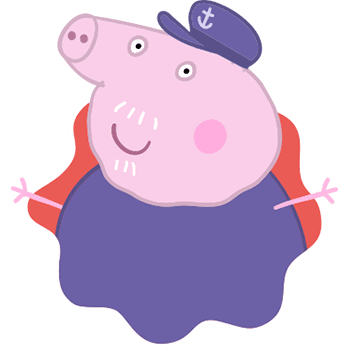 Gurli and Gustav's grandfather,
who enjoys gardening and sailing. 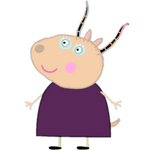 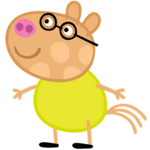 A friend of Gurli's,
who often oversleeps. 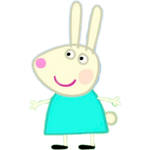 One of Gurli's friends, who often hides
his great love for carrots. 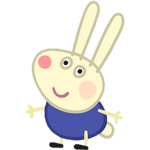 Karina Rabbit's little brother at 3 years old,
who is one of Gustav's best friends.

Contact us - Enquiries
Showet
Stage show with Gurli and Gustav 25 min show.
Facts
Gurli Gris is one of the world's hottest children's brands and loved by children all over the world.
Special provisions
Technical rider will be forwarded upon booking.
Other
More info coming

Many of Showagent's productions are collaborations between major entertainment giants.